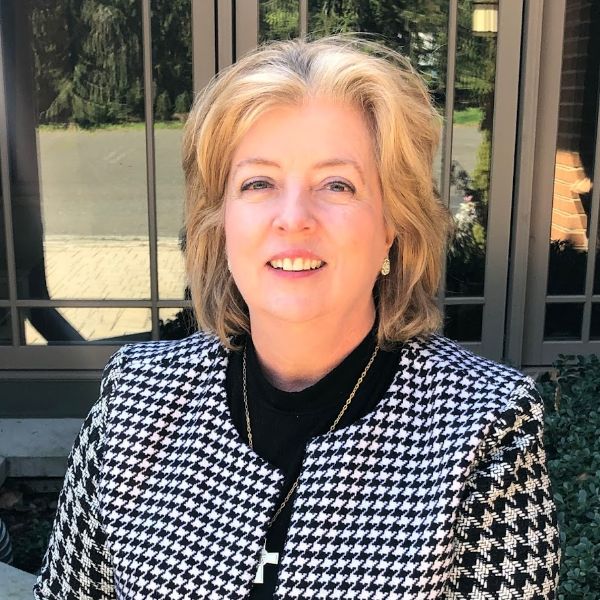 Reverend Ford came to Lincroft Presbyterian Church in June 2015 from Sacramento, California, where she ministered at Grace Presbyterian Church in Sacramento for the previous six years. Diane began as their Minister of Spiritual Development and Outreach. In October 2014 she was ordained and became the co-pastor at Grace. She worked with members of the Grace Presbyterian Church to institute a program called “Farm to Every Fork” to bring a CalFresh (food stamp) booth to a local farmers’ market. Diane is also a professional musician and has led music and worship in many settings, styles, and denominations. She graduated from Union Theological Seminary, New York City, with a Masters of Divinity focused on the Old Testament and a Masters of Sacred Theology focused on Historical Jesus and Christology.