LPC dates itself to the 1800s and relocated to its current address on Everett Road in the 1960s. More importantly than any building are the people who have contributed to the community.

We’re Proud of our roots

If buildings could speak, LPC’s church would have stories of life from its rural roots as Leedsville to its growth as a suburban community, filled with the richness of life, births, weddings, baptisms, joyous celebrations until the final days of death and celebration of a person’s life. Learn more about this community of faith just west of Red Bank. 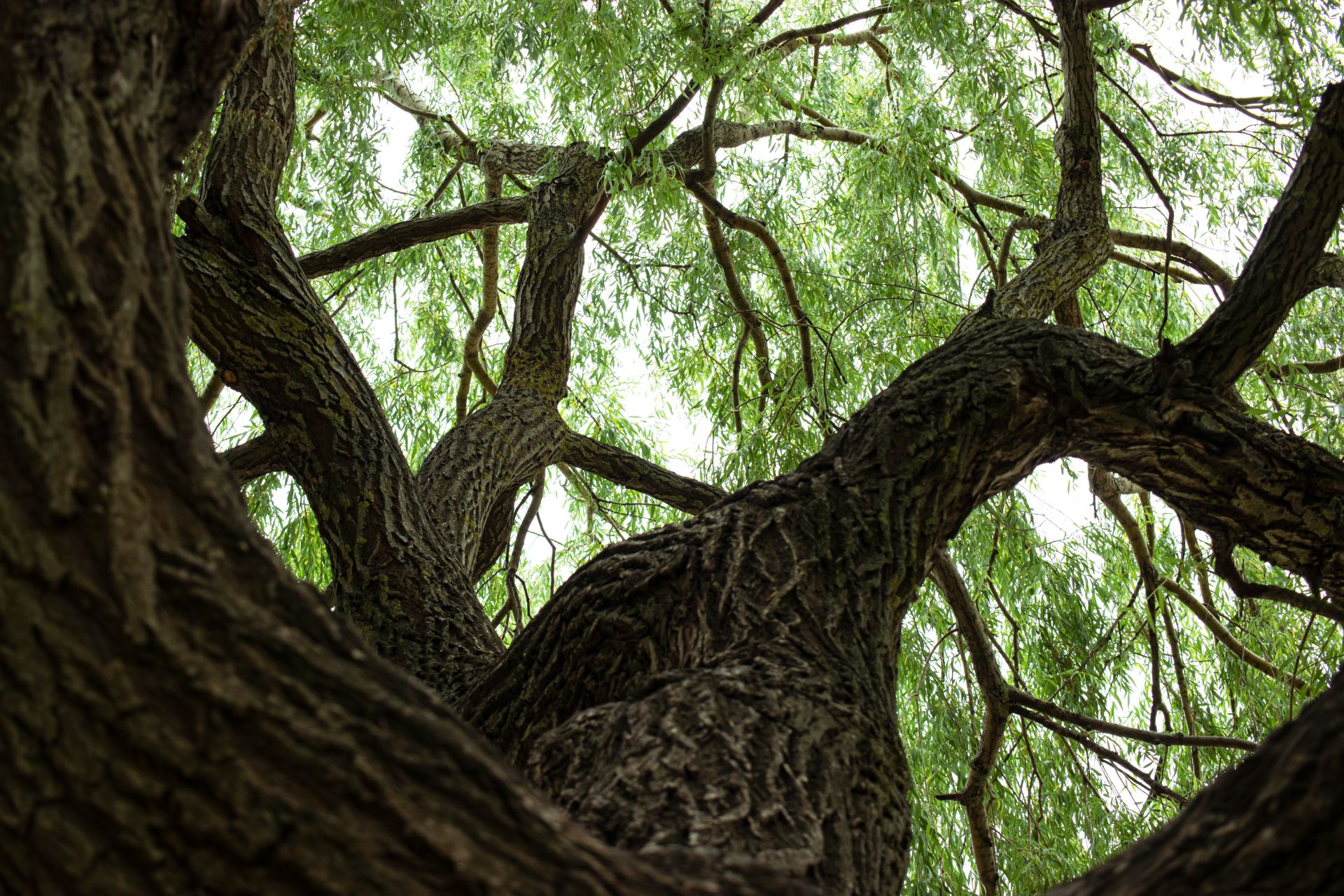 The Lincroft Presbyterian Church began as a new church development project of the First Baptist Church of Red Bank in the mid 1800s and was called the Baptist Church of Leedsville. Four trustees were named to start a new church in the farming town of Leedsville (now Lincroft) three miles to the west of Red Bank. They were James Grover, John N. Johnson, Daniel Polehemus and Horace Gleason. The date was October 10 of 1846. The United States was at war with Mexico, James Polk was President, and a telegraph line had just been installed between Philadelphia and New York. 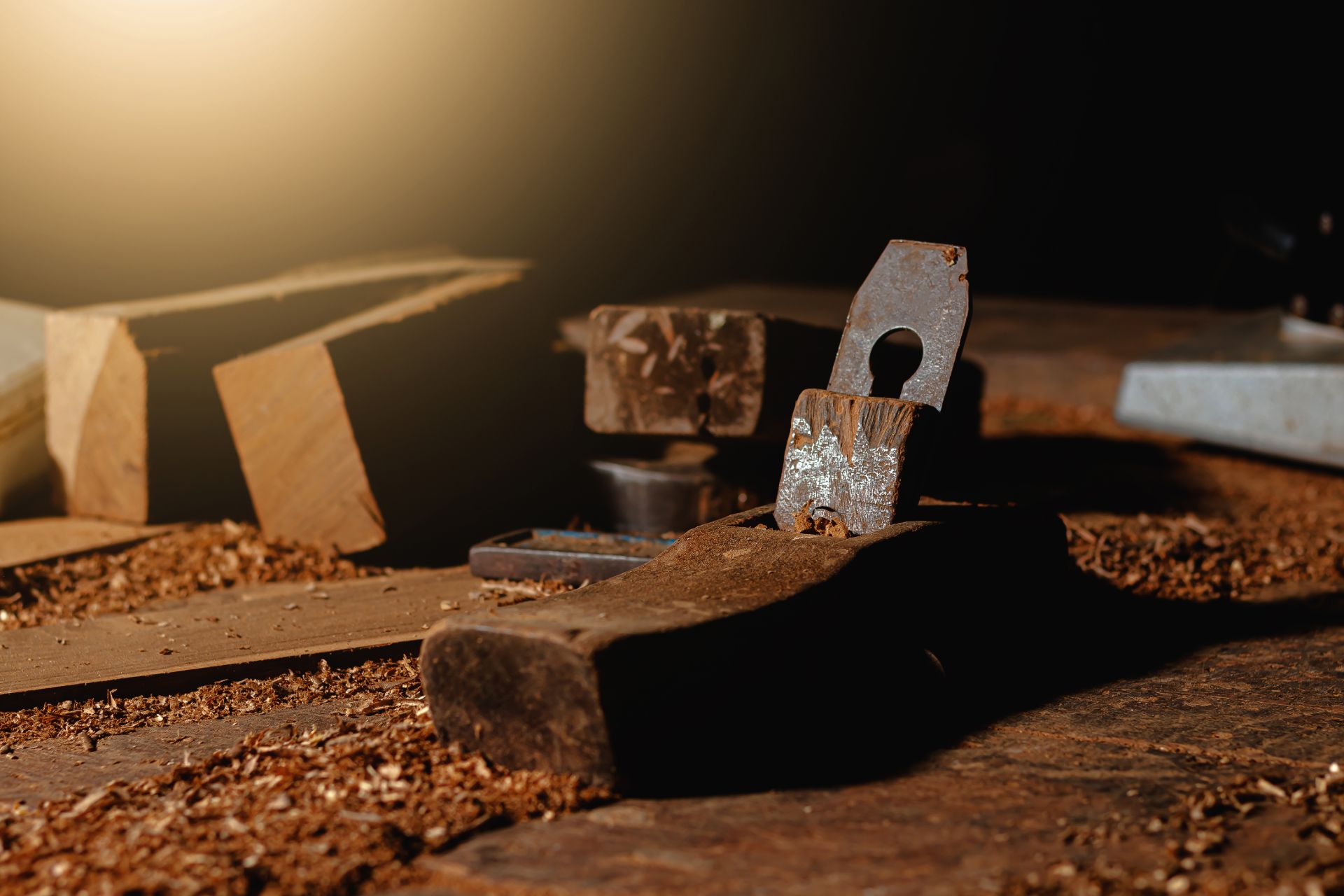 The church was incorporated on February 25, 1847 as the Lincroft Church Society. The first Baptist Church supplied the pulpit. Robert Thompson provided land for the construction of a meeting house, and timber was made ready for its construction. Financial difficulty forced the abandonment of the project, and it was not until 1868 that construction began. A chapel was built, and was dedicated on February 17, 1869. Establishment of a Sunday School was the chief aim of the sponsors and trustees. Lincroft Chapel was used primarily for Sunday School from 1869 to 1951. Church services were held on Sunday afternoons, as pulpit supply continued to be from the First Baptist Church. The Sunday School program was robust, with children’s Day and Christmas being the highlights of the year. On Christmas a large Christmas tree was decorated and many families brought their presents and exchanged them with family, neighbors, friends and relatives. 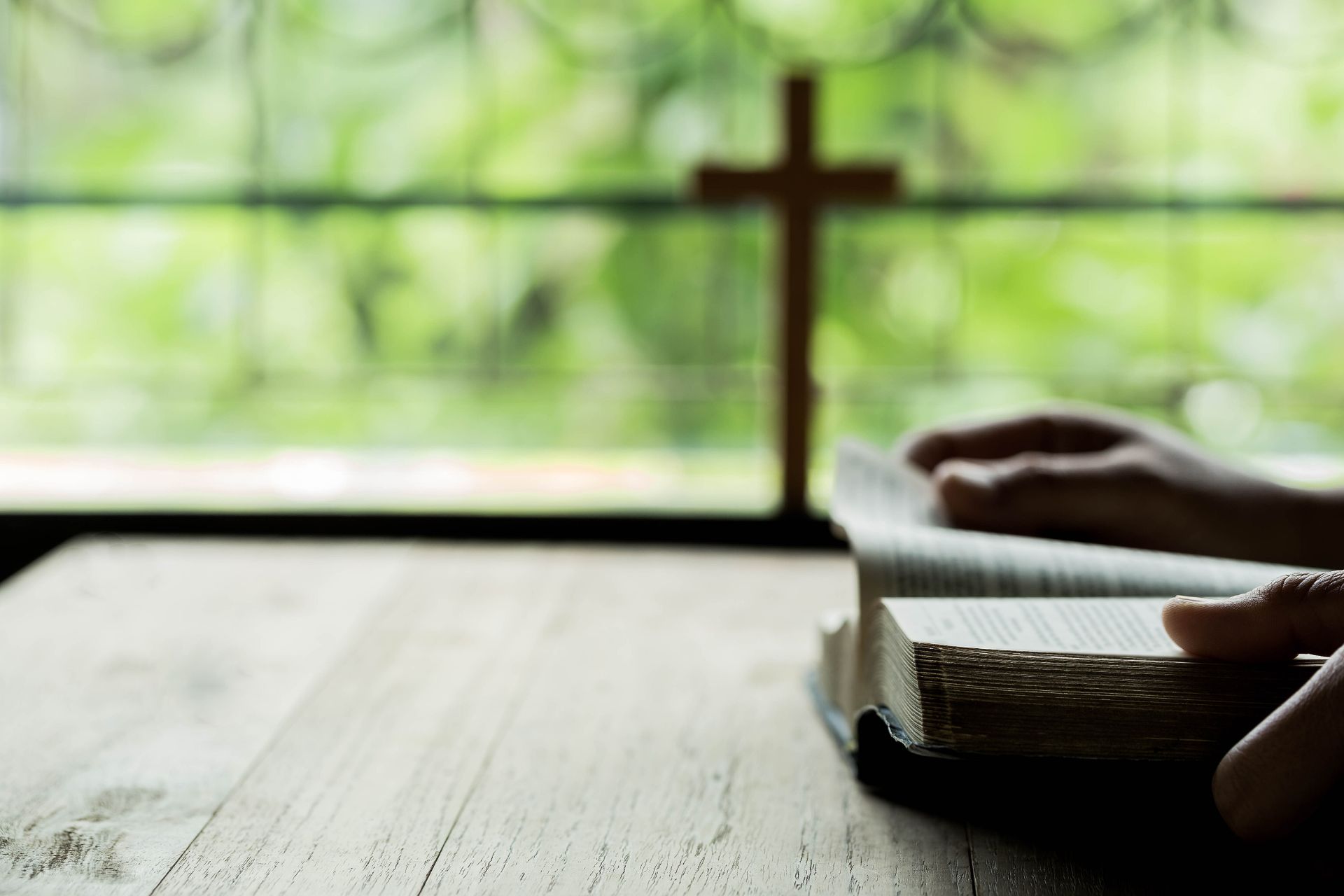 As the Sunday School grew, the need for continued religious training and devotion also grew, and in July 1950 a charter dinner was held at the chapel to enlist new members for the establishment of a community church. The church was incorporated as Lincroft Community Church on March 28, 1951 as a non-denominational church. Stanley Stilwell, who had been serving as Sunday School Superintendent since 1930, was appointed lay pastor. On June 3, 1951, an addition to the chapel was dedicated in Lincroft Center. This addition made it possible for Sunday School and church services to be held at the same time.

The church continued to grow, and on June 3, 1951 Rev. Howard Johnson was called as the first trained minister.  He continued in that capacity until his retirement in 1956, at which time Rev. F. Howard Lloyd of Matawan was called.  The Sunday School grew to where classes had to be held in the nearby fire house.  Rev. Lloyd served until the Community Church joined the United Presbyterian Church.

In the late 1950’s, many members began to feel the need for the stability and backing that being part of a denominational church would provide.  Correspondence with the Rev. Carl J. Wolfe, associate executive of the Synod of New Jersey, began.  Rev. Wolfe’s affiliation committee had conducted a survey of the Lincroft area residents and the Lincroft Community Church joined the United Presbyterian Church on January 31, 1960, chartered as Lincroft Presbyterian Church. At that time the Rev. Harlan Durfee of the Westminster Presbyterian Church was appointed to serve as moderator of the new Session.  Not long afterwards the Rev. William Mills was installed as the first Presbyterian pastor on October 9th of that year. 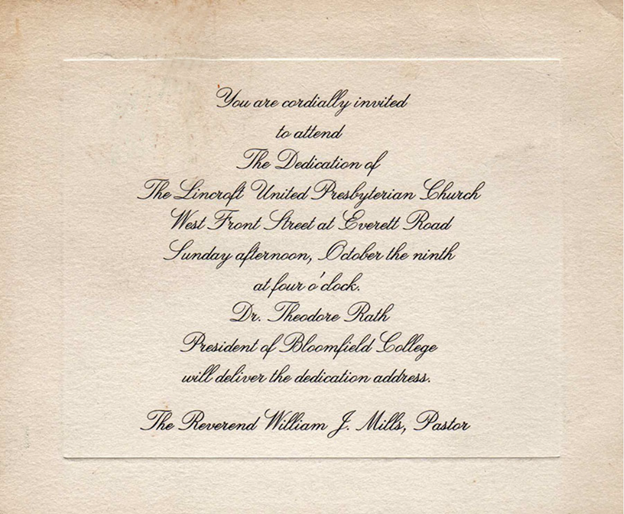 Within two years of Rev. Mills arrival the membership doubled to 164 members.  Session, under the leadership of Stanley Stilwell, began searching for property in the Lincroft area on which to erect a new church structure.  The search took him from Tinton Falls (then called New Shrewsbury) to Colts Neck and north to Middletown.  Session finally chose an 18 acre parcel of farm land on the corner of Everett Road and West Front Street that had a house on it suitable for a manse.  The congregation approved the purchase of the land on September 16, 1962.

Architect’s plans were drawn and fund drives were started to construct a church building.  Not all members were happy with the plans to move, and to complicate matters further, many members were employees of AT&T.  AT&T was opening a new software development facility in Illinois and moved the software operations based in Holmdel to Illinois.  Employees were given the option of relocating or leaving the company.  Once the dust settled, almost half of the membership of Lincroft Presbyterian Church had moved to Illinois and the remaining congregation was left to build the new church building.

After more than three years of fund raising, working with architects and planning, ground was broken on December 5, 1965 at the new location at the corner of West Front Street and Everett Road in Lincroft.  The plans were partially implemented, consisting of an all-purpose room to be used for worship and classrooms.  The new church was dedicated on October 9, 1966.

The Rev. Mills served until the end of 1966.  The Ref. George M. Watson served as interim pastor until Rev. Harold Turner’s ministry began on January 1, 1968.  Rev. Turner served for fifteen years before receiving a call to Oklahoma.  The Rev. Charles Hartman served as interim pastor.  On September 9, 1984 Rev. John De Vries was installed as the third pastor of Lincroft Presbyterian Church and served until August 1988.

The Rev. Mills served until the end of 1966.  The Ref. George M. Watson served as interim pastor until Rev. Harold Turner’s ministry began on January 1, 1968.  Rev. Turner served for fifteen years before receiving a call to Oklahoma.  The Rev. Charles Hartman served as interim pastor.  On September 9, 1984 Rev. John De Vries was installed as the third pastor of Lincroft Presbyterian Church and served until August 1988.

The Rev. Roy Weeks began as interim pastor in September 1988 and served until the Rev. J. Scott Miller, the fourth pastor at LPC, was installed on October 15, 1989.  Rev. Miller served until November 2002, when he accepted the call of a congregation in Clawson, Michigan.  The Rev. Alan Schaefer was called to be the Intentional Interim Minister as the congregation began its search for a new pastor. 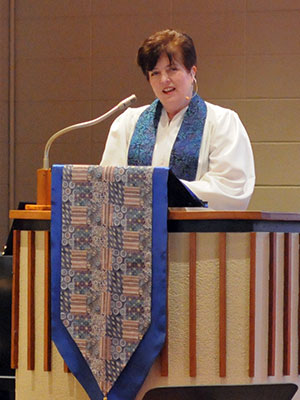 On April 26, 2015 the church extended a call to Rev. Diane R. Ford, who accepted and began as the 6th pastor of Lincroft Presbyterian Church on June 1, 2015. During her tenure, the Church has evolved to include additional music, theater and opportunities for small groups to become involved in community programs.

Pastor Diane also serves in the Central Coastlands Presbytery, is a member of the Bayshore Ministerium, interfaith group of faith leaders throughout the Bayshore. 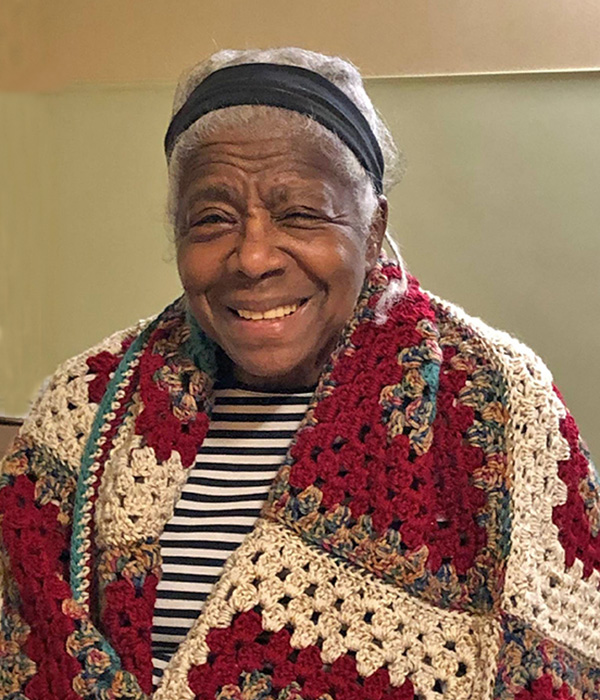 A Tribute to Our Longest Standing Member